Want to improve your health? Surround yourself with flowers 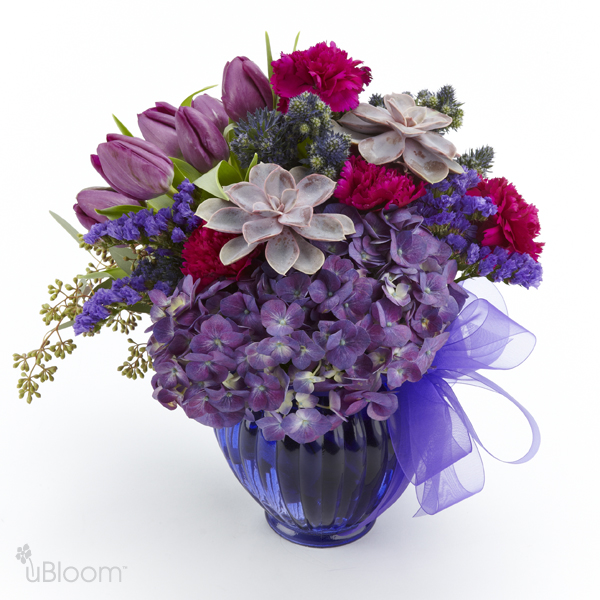 Everyone loves giving and receiving flowers, but did you know there is an real, positive emotional impact on your body every time you see flowers? It’s true!

Taking time to “smell the Roses” can make you more creative, innovative, empathetic, improve your memory, and actually lower your blood pressure. Color, fragrance and design combine to make you and those around you healthier and happier.

In the 2005 study An Environmental Approach to Positive Emotion: Flowers Dr. Jeannette Haviland-Jones, professor of Psychology and Director of the Human Emothions Lab at Rutgers University, found that “flowers are a powerful positive emotion “inducer”.

One result of the study was, “a flower given to men or women in an elevator elicited more positive social behavior than other stimuli.” The elevator study is fascinating. Random people who did not know they were participating in a study entered an elevator in a library alone where they found a basket filled either with enscripted pens or Gerbera Daisies. The basket with the Gerbera Daisies had a sign saying “Free Flowers/Gift! The Society of American Florists Supports a Random Act of Kindness Day! People will be receiving flowers/gifts at random, on the elevator. You can pass on the kindness!”. The basket with the pens had a similar sign, but no reference to the Society of American Florists and not everyone was offered a gift.

Flowers bring about positive emotional feelings in those who enter a room,” said Dr. Haviland-Jones. “They make the space more welcoming and create a sharing atmosphere.

Dr.Haviland-Jones also found that, “flowers presented to elderly participants (55+ age) elicited positive mood reports and improved episodic memory”. The senior study was double-blind and some participants received no flowers until the study was complete. The other two groups received either one floral delivery or a second delivery two weeks after the first. The group receiving multiple floral deliveries exhibited more positive moods, more social behavior and a better recollection of details during the study period, and both groups receiving at least one floral bouquet experienced more positive emotion overall.

The overall consensus from Dr. Havilland-Jones’ study- “flowers have immediate and long-term effects on emotional reactions, mood, social behaviors and even memory for both males and females”.

So, stop forgetting where you left your keys, be happy, more social, and get yourself some flowers!